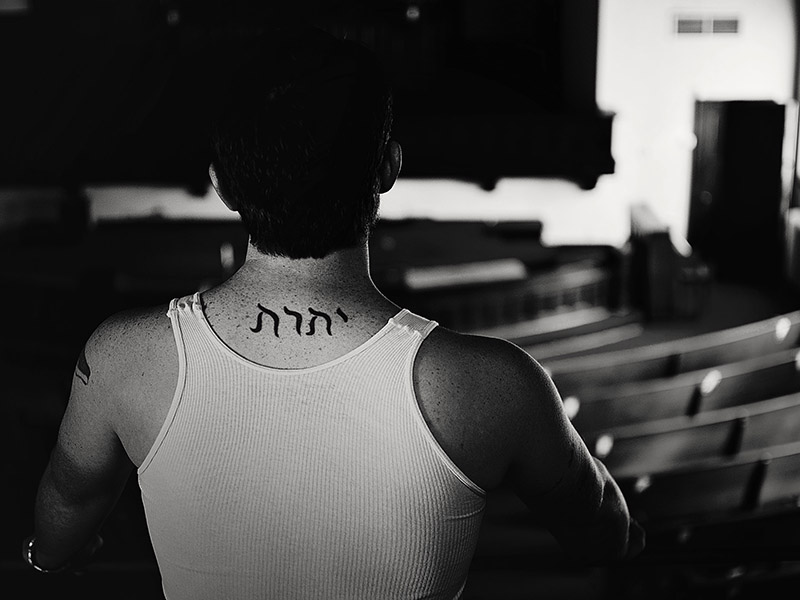 I was at a point in my life where I had spent several years away from church. Through a series of events, I found myself back again and realized what I had been missing.

I had toyed around with the idea of getting a tattoo for ages, but I could never think of something I really wanted on my body for the rest of my life. I was flipping through a book when I saw some Hebrew characters that I thought would look cool. As it turns out, the word I was looking at read YAHWEH. I chose to have it placed on the top of my back.

In my own mind this served two purposes. First, I was marked for life. Even if I thought of going back to my old ways, there would be a constant reminder of where I truly belonged. The placement also served as a recognition that “God’s got my back.” I have added two more since and have never regretted getting them. The tattoos, and the meanings behind them, have become conversation pieces on several occasions. I look forward to getting a couple more in the future.