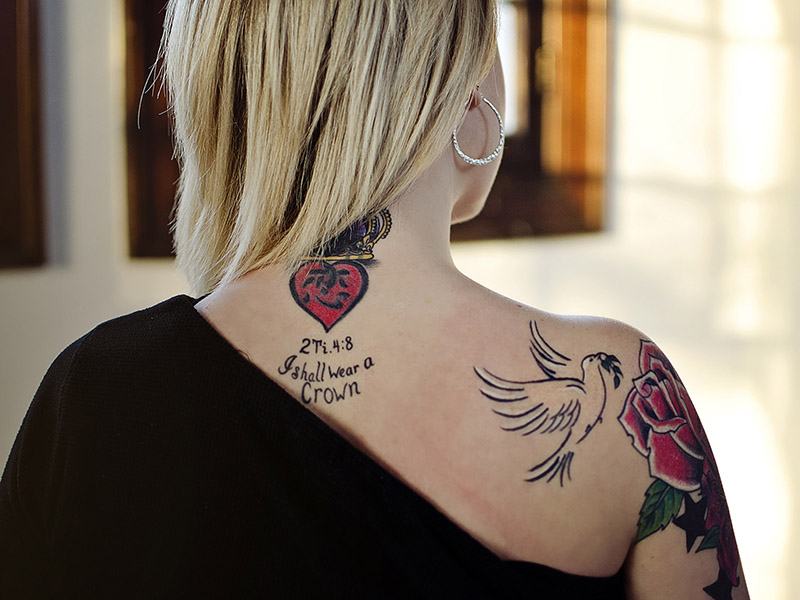 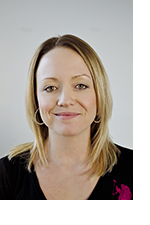 Four years ago, I decided that I would follow the Lord. Prior to that, my life was wild and crazy. My family was involved in drugs and crime – none of us when to church and none were saved. I was involved in things during my youth that I’m not proud of and have been associated with people that were simply not good people. Over the course of this part of my life, I got 21 tattoos – all representing a variety of inappropriate topics – some gang related, some just stupid at the time.

In 2008, I met a man who would become my husband. During a rocky time in our relationship, I found myself drinking too much. My boyfriend asked me one night if I would consider going to church with him that Sunday. I had never been to church, so his question took me back a bit, but after some consideration, I agreed. Low and behold, the Lord dealt with me during that service and I was changed, then and there.

I have never been the same, my heart and mind are completely changed. I became deeply unhappy with the tattoos that I had and what they represented, so I have gotten all but 3 covered with something to represent Him. A tattoo on my arm of my name has been covered by the a lily. My rose represents the rose of Sharon and the stars because He is my bright and morning star. The dove represents the Holy Spirit within me.

The tattoo on my neck was really bad – gang related – so I covered it with a crown and heart. In 2 Timothy 4:8, it is said, “henceforth there is laid up for me a crown of righteousness, which the Lord, the righteous judge, shall give me at that day, and not just to me only but to all them also that love his appearing.” My God gave me a crown, a crown that I do not deserve. That is true love.